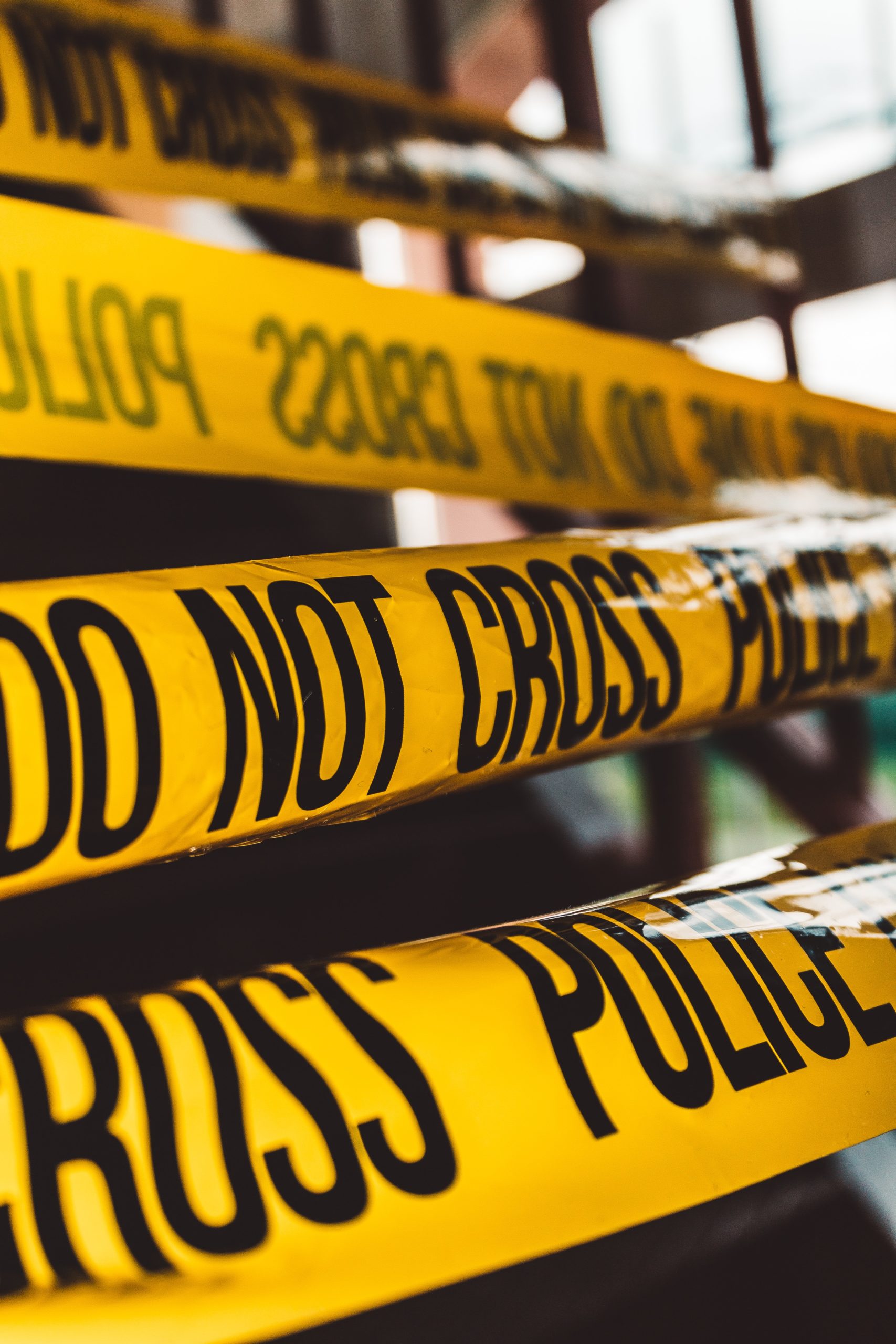 Tonight is the start of the Writers’ Police Academy, a hands-on school for writers, readers, and lovers of all things criminal. It is a lot of fun and very educational, especially for mystery and crime writers. While I won’t be attending this year, I have attended the past three years, I thought it would be fun to give you some info about the academy in case you want to check it out next year. You really should, because it is a blast! The academy is held over a long weekend in September at Guilford Technical College in Jamestown, NC, which is pretty close to Greensboro, NC. Being a North Carolinian I can tell you the weather is hit-or-miss in September. The first year I went it rained so hard I was drenched all day. Note to self: Bring an extra pair of shoes in case it rains and you are doing outdoor activities. Walking around in wet shoes for 2 days was no fun! The second-year was pretty nice, so I opted for more outdoor workshops. The third-year was hot, so I stayed indoors for most of the workshops. My advice is to be prepared for anything.

The cost is $290 for Thursday–Sunday admission or $135 if you are a member of Sisters in Crime (SIC) like I am. If you are not a member you can join and receive the discount. You don’t even have to be a writer or a woman to join! There is also an option to attend the Saturday banquet, which costs around $30.

The academy is held in North Carolina, so if you are out of the area there is the cost of a flight. Over the last few years, there have been a lot of the attendees from the West Coast, so I guess that isn’t that big of an issue. Also, the cost of the hotel is pretty reasonable at about $135 a night, although you can find something nearby and cheaper if you have transportation. I was able to do that since I had my own car. But staying at the academy approved hotel is better for out-of-towners since it has a complimentary air-conditioned bus that takes you to and from the hotel and academy.

Most attendees check-in on Thursday night. Unfortunately, I haven’t made it on Thursday. Since I live only a few hours away, I always drive up early Friday morning before the workshops begin to save the cost of a night in a hotel. But if you have the opportunity definitely go on Thursday. It offers up some good times.

When you arrive on Thursday (or Friday morning) you will receive your badge, weekend dossier, banquet ticket (if you are attending) and other fun goodies.

Remember that you must wear your badge at all times. The workshops are held at an actual technical college with a police academy, so there are students at the school on Friday. It is also a good idea to look over your dossier. It holds info on the teachers, speakers, and, most importantly, all of the workshops.

Now comes the bad news. There are only so many workshops you can take in a day. Believe me, when you go through the dossier of workshops you are going to struggle with choosing only four. Many workshops are offered more than once, so that does make it a little easier, but make sure you have a backup for each time slot. There are also only a certain amount of spaces per class. I missed out on an interrogation class that I really wanted to go to because the class limit was already reached. So have a backup plan! I’ll talk about the classes tomorrow, but I always go prepared with my workshops picked out in advance. I am very organized that way.

Attending Thursday night offers up several fun activities that aren’t offered during the rest of the weekend. The first being the jail tours and police ride-a-longs. Both of these sound super fun, except the jail tour does scare me a little, and both are also on a lottery system. When you sign up and reserve your spot at the academy you have the option to put your name in the lottery for both of these activities. I always put my name in but have never been chosen. I did have a few writers in my workshops tell me they were chosen and they had an awesome time.

Thursday night also offers an orientation meeting, mixer, and a few Thursday only classes. Then it is off to bed for an early rise to begin Day 2 and the first round of workshops!

Check back tomorrow when I discuss the workshops.