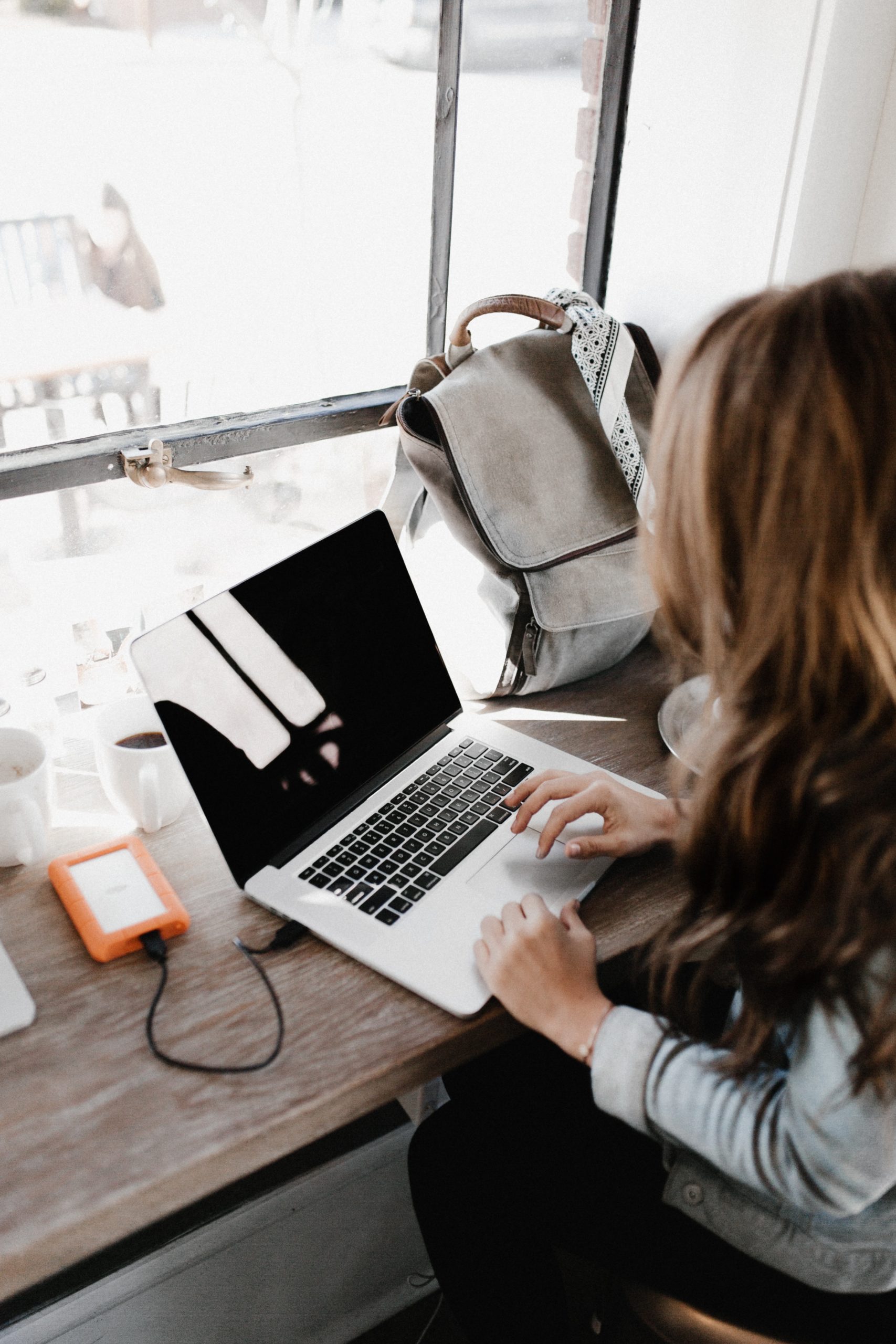 This year’s NaNo was pretty rough. I battled two major colds, worked long hours at my job, and was feeling pretty uninspired. But even after all of that, I somehow managed to win with just a little over 50,000 words.

I still had fun even though I didn’t make it to any write ins this year, although I hosted my own private write ins at my local Starbucks. I also enjoyed keeping everyone up-to-date with my daily word count total on my Instagram feed, elissakwrites.

I did decide to take off the month of December, like I usually do, to clear my head and try to give myself some time away from my novel. In the past, it has worked so I can pick it back up in January.

Keep on keeping on

While I wrote 50,000 words, I am far from finished. I have more than half of my novel left to write, which is no easy feat. I am ready to get back to it in a few days. But, I haven’t been too far from everything.

This past month, I’ve been rereading what I wrote in November while making notes on what I need to research, rewrite, and edit. If all goes according to plan, I’ll be publishing A Deadly Melody in late 2019. *fingers crossed*

One of my 2019 resolutions is to post more frequently on this blog. I have spent the last few days mapping out the next few months worth of blog posts on my new OneNote editorial calendar, which has been extremely helpful.

While the posts aren’t completed yet, I at least have an idea of what I’ll be writing about, including character bios, playlists, and novel updates. I will also be taking part in the Blogging A-Z Challenge in April.

Writers, Have You Heard About The Occupation Thesaurus?