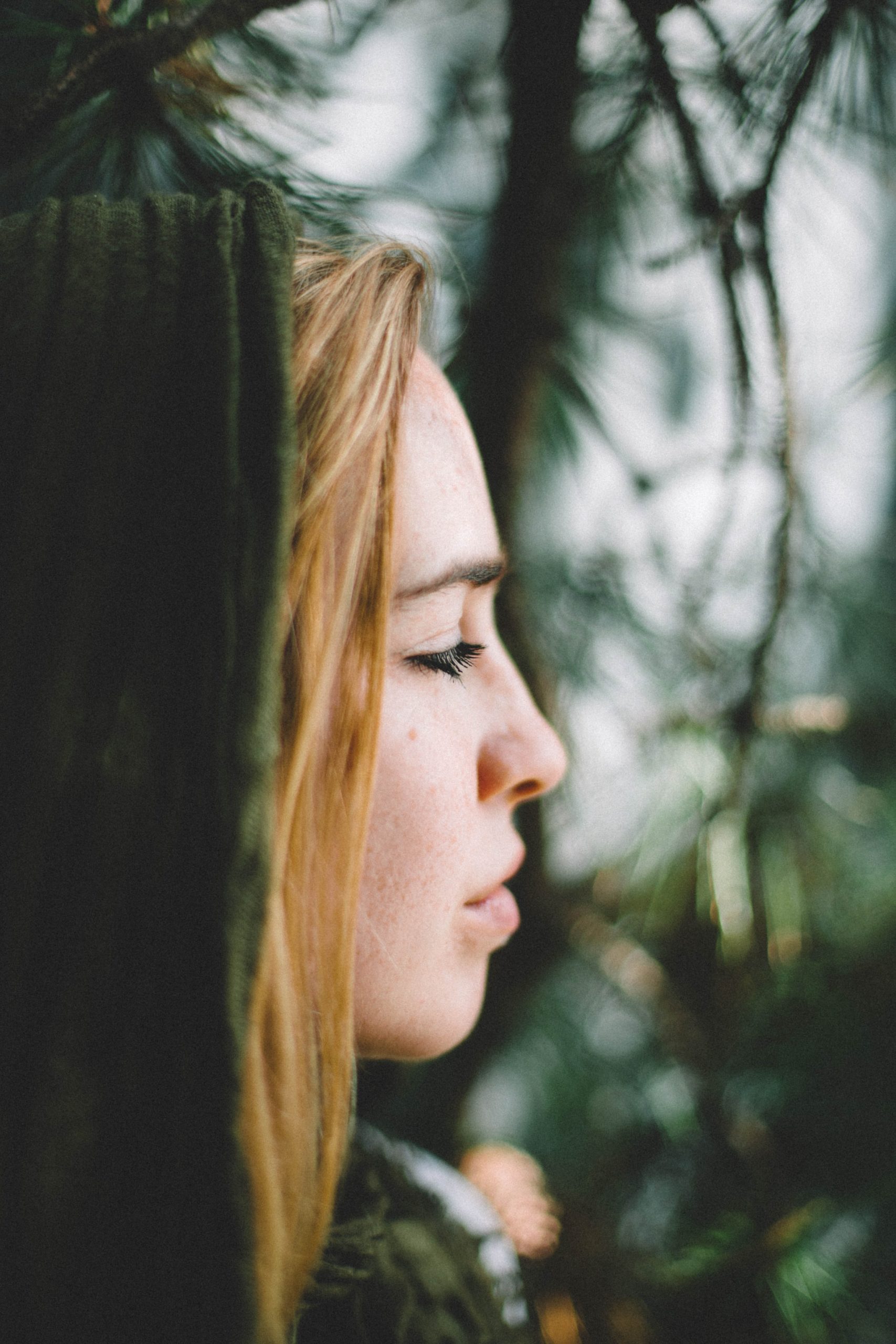 This morning, as I was driving to work, I came up with a brand new character and series. Completely out of the blue, or so I thought. It really came from the songs and artists on my ’80s playlist.

It always amazes me when I come up with a new idea. Where exactly did that story idea come from? Most of the time it comes from something I hear, see, or read. Take yesterday, for example. I came across a story about people being poisoned by crocodile bile. Did you read this totally bizarre story? The first thing I thought of was who could I kill in my series with crocodile bile. Yep! That is how my mind works.

I just recently started a folder with stories that I find on the web, in magazines, or newspapers. I used to keep them all as bookmarks on my computer, but sometimes the websites are removed and the stories disappear. So, I now print out anything that I could someday use in one of my stories, including yesterday’s story!

I also tend to find a lot of my inspiration from song lyrics or the artists themselves. The main character in the new series I came up with this morning is named after an ’80s singer. And even though she is a teen now, she is drawn to the ’80s. She feels like she is growing up in the wrong decade. It will be interesting to see where this book/series goes.

Where do you find your story ideas and inspiration for your novels?