“In between Grammy awards and platinum records lie the members of the rock group, ellemore. All shot. All dead. The only survivor: lead singer, Elle Bowman, who barely escaped with her life. Now five years later, Elle is still coping with the unsolved murders of her bandmates and adjusting to life as a former rock star.” 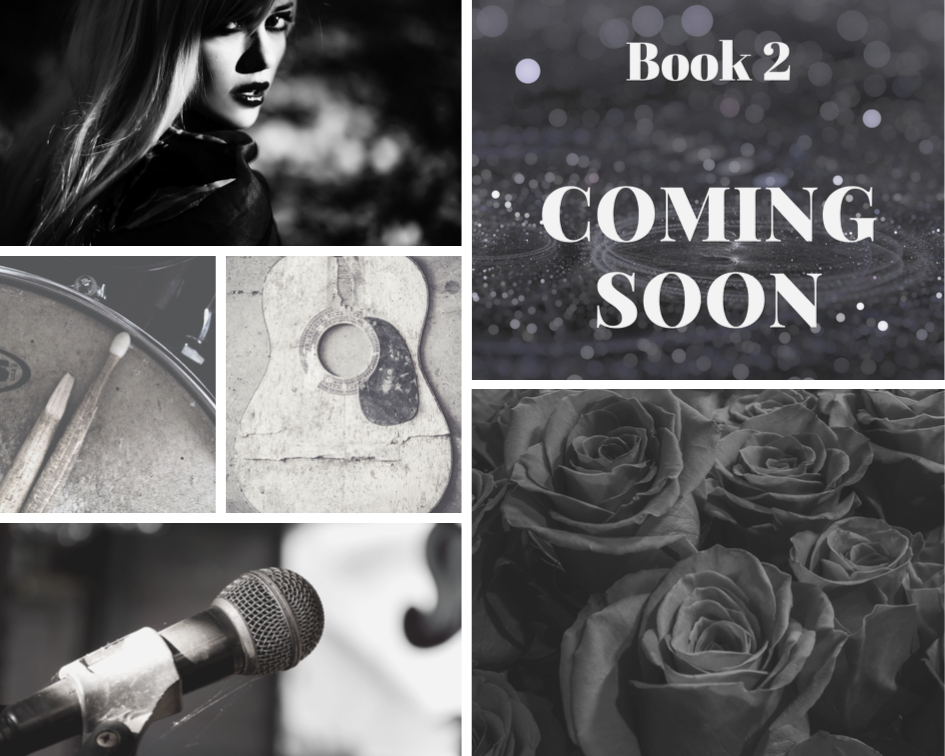