“In between Grammy awards and platinum records lie the members of the rock group, ellemore. All shot. All dead. The only survivor: lead singer, Elle Bowman, who barely escaped with her life. Now five years later, Elle is still coping with the unsolved murders of her bandmates and adjusting to life as a former rock star.

When Elle receives a letter on the anniversary of the murders from someone stating they know who the killer is, she is compelled to return to the scene of the crime to uncover the truth behind that fateful night. But at what cost? 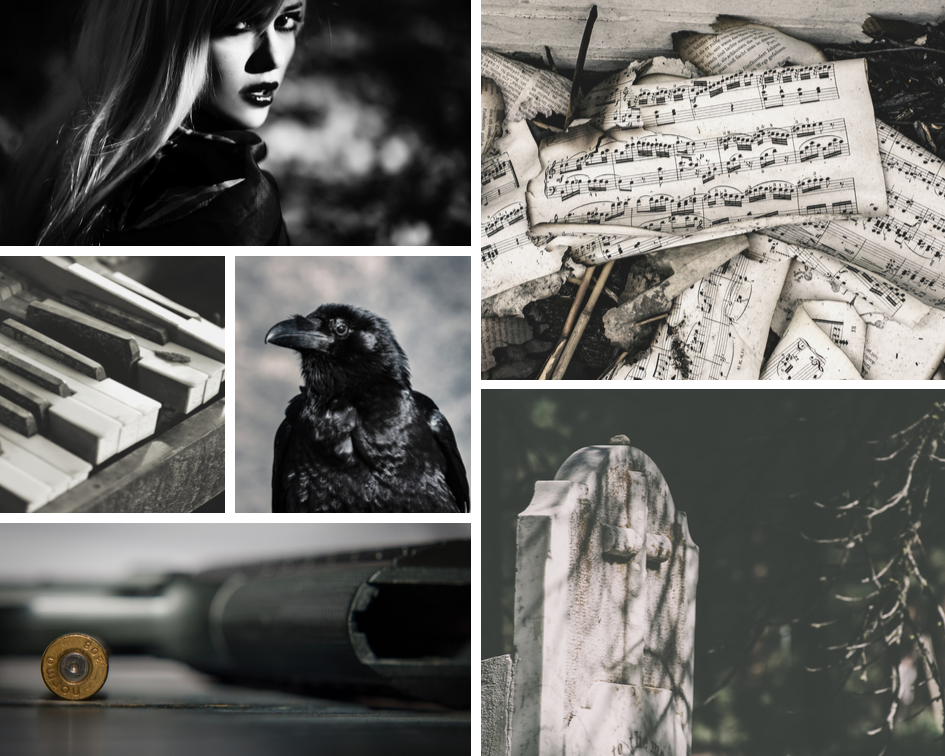